Today marked another milestone journey for the GOSA (Gindiri Old Students Association) family as the official commissioning of the redesigned Website with the domain address  www.gosanigeria.com was performed.

In the line of events, GOSA President gave his opening remarks and welcomed all in attendance for being part of this historic event.  The GOSA Website Management Committee through its Chairman, Mr. Dalyop Mafeng A. gave his introductory speech as he informed members about what necessitated the redesigning of the Website. He stated that there was a need to have a more robust, flexible and user-friendly interface to allow for timely uploads of news, events possibly with pictures and create links with GOSA twitter and Facebook accounts which allows for a wider viewership and participation by members.

Mr.Andy M. Chantu who is also a member of the GOSA Website Management Committee did a brief demonstration on the website workability by launching into the domain address www.gosanigeria.com where he showed members how they could login should it be they are given access and privileges as approved by the National EXCO to upload any information which will also be censored by the website Administrator(s) before anyone will be allowed to view same. Members were informed that their maximum cooperation at all levels will be highly required to populate the website with vital and valid information that will be needful to all.

The commissioning ceremony was performed by the SSG, Hon.Rufus Bature who prayed the Light to shine and the Truth be told in all of GOSA members dealings and conducts after which goodwill messages were made by few individuals among whom were Rear Admiral (rtd) S.B. Atukum, Dr. Obed Ikwegbu (1st GOSA President, 1972 – 1975), Cmrd. Nanle Gujor,Representatives of the BSS & GHS principals.

Prayers were offered by Pastor Dunka J. Gomwalk who is  also a GOSA member, prayed to God to sustain the vision and cause, for the website to be used for the purpose it was designed for as well for the propagation of the gospel, and as disciples of Christ, members are expected to live lives that reflect the school motto

‘for Light and Truth.’ 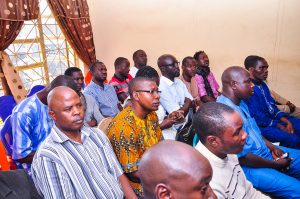 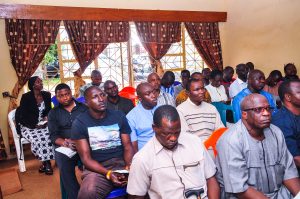 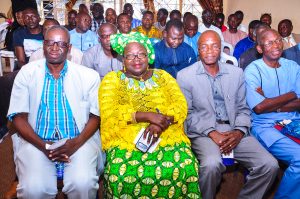 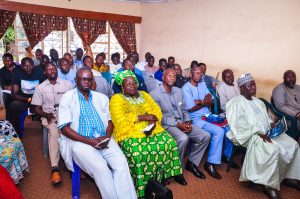 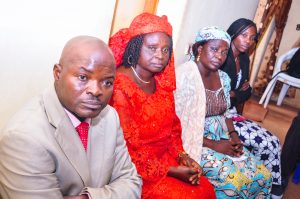 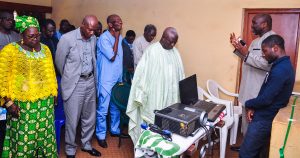 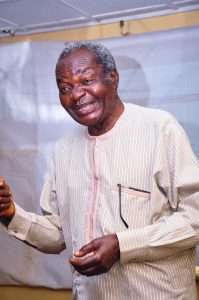 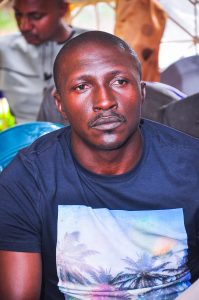 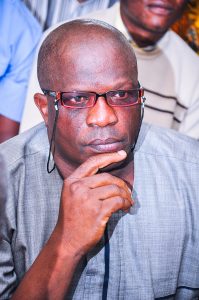 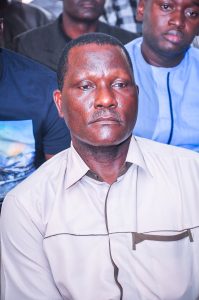 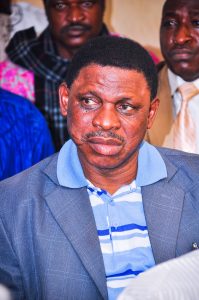 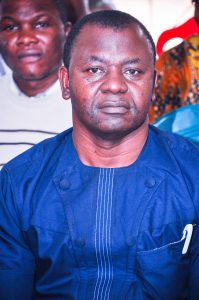 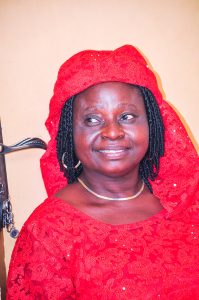 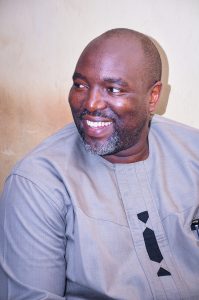 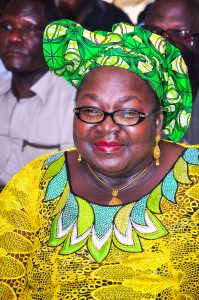 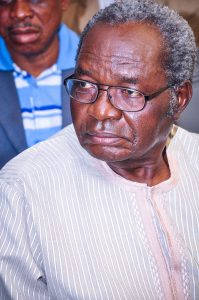